The up-building and development of the public sector and a comprehensive welfare state have been one of the most important instruments in order to achieve the equal distribution of wealth which we have achieved in Norway.

In September 1999 in Norway, a broad alliance of trade unions was established in order to strengthen the struggle against privatisation, deregulation and market liberalism – for a strong public sector. It was named «Campaign for the Welfare State», and the six unions involved represented all together near half a million members (there are 4,5 million inhabitants in Norway). A year later, another 20 national organisations have joined the alliance, almost doubling the number of members. The alliance is no longer limited to the trade union movement. Among the new affiliates we find user organisations, student organisations, retired peoples association, farmers and small-holders unions etc. 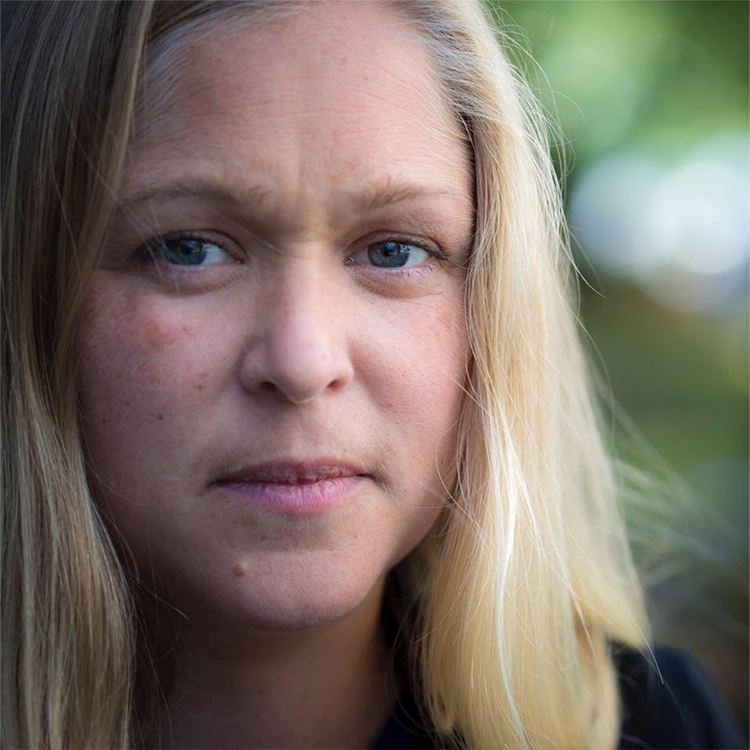 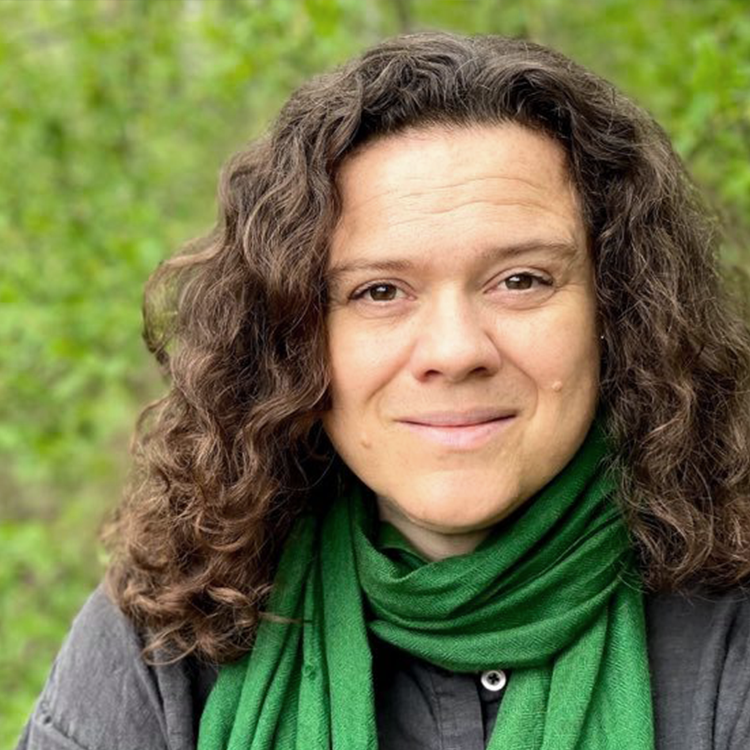 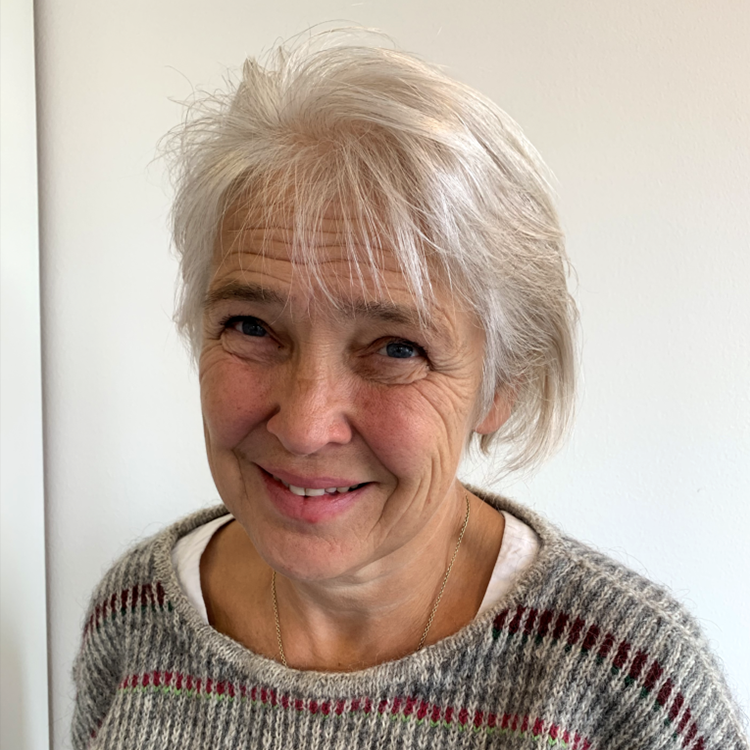 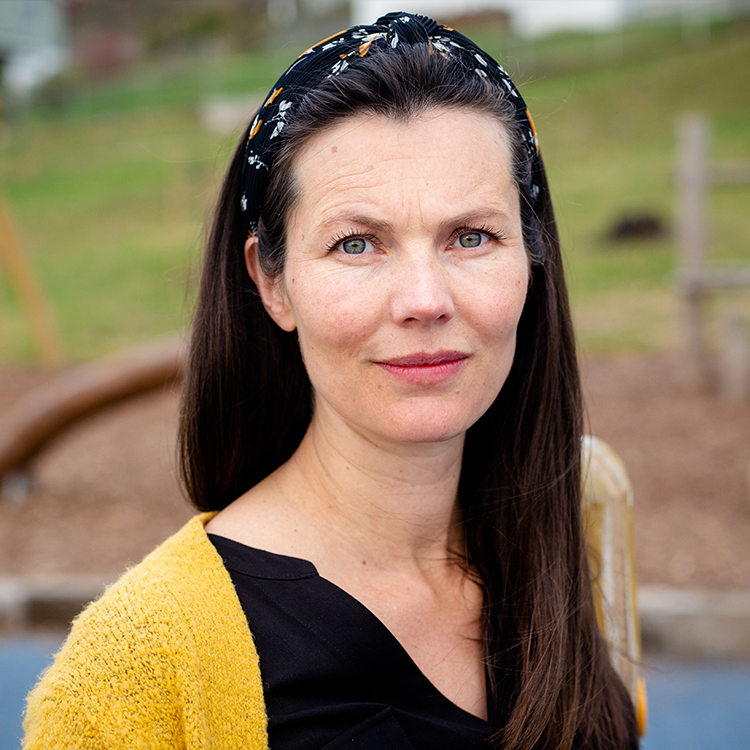